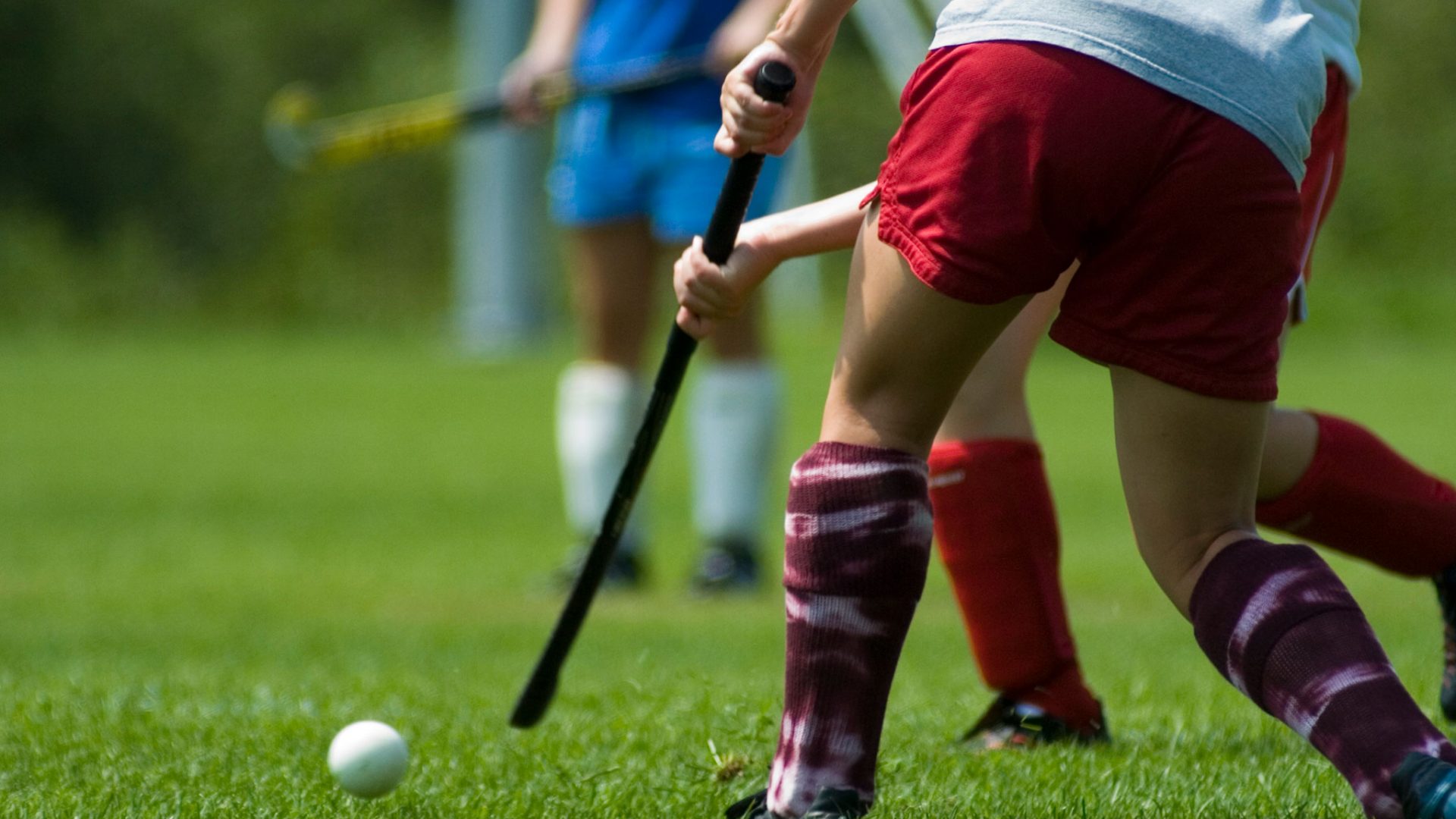 Whether you have played hockey before or are new to the sport, Bournemouth Hockey Club welcomes players of all ages and abilities.

With 21 teams in total (11 senior and 10 junior), from the under 8s to the over 80s, the club provides its 300 members with the opportunity to play hockey both competitively and just for fun.

At competitive level, the Men’s and Ladies teams play across a number of local divisions including the Premier, Hampshire, South Clubs and Wessex Masters.

And with a handful of players having reached international level, plus an array of players in the national development squads, the future certainly looks bright for the club.